What is Osmotic power?

This Blue energy is released when fresh and salty water meet. It has the capability to power our homes. But how can we exploit this natural effect?

Well, in fact, if we separate via a semi-permeable membrane in a container the fresh water from the salty water, the fresh water will naturally go to the salty side. This action increases the level of salty water and generates a pressure of a 120m waterfall. If we combine this pressure with turbines, we can generate power and therefore electricity to our homes. 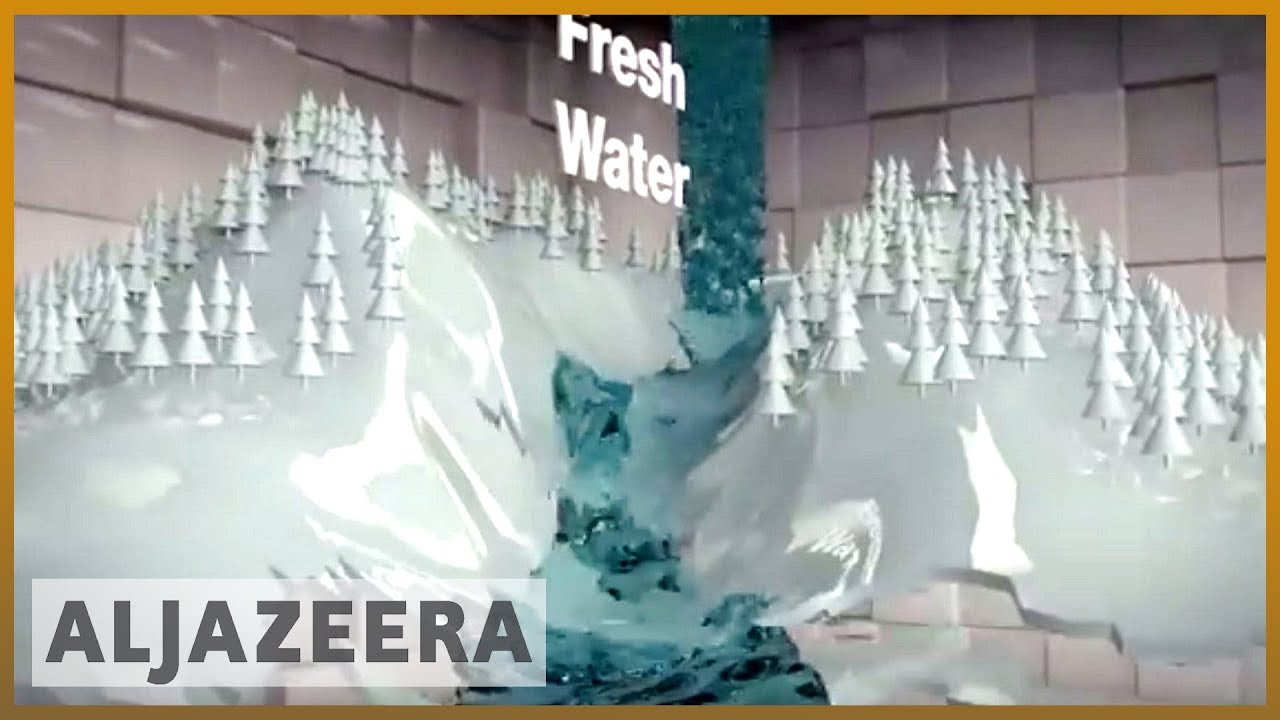 Throwback On Its Evolution

The first notion of Blue power or Osmotic Power was first described in 1954 by R.E.Pattle. But it is only in the 1970’s that an Israeli scientist, Sidney Loeb, had the idea of an Osmotic power plant. Indeed, he wanted to create it at the confluence of the Jordan river with the salty Dead Sea.

However, to become reality, we had to wait until 2009 when the first Osmosis power plant was opened in Tofte, Norway. This power plant could generate up to 10kW. Nevertheless, its operating costs were too important compared to what it could generate and the plant had to be shut down in 2013.

Nowadays, another company works on the project in Leeuwarden, The Netherlands, but using a different osmosis technique.

Above, the Confluence of the Jordan River and the salty Dead Sea.

What Are The Different Osmosis Power Techniques Currently Used?