How Efficient Solar Panels Are in the UK?

Which Factors Determine the Efficiency of Solar Panels?

Solar panels are usually able to process 15% to 22% of solar energy into usable energy, depending on factors like placement, orientation, weather conditions, and similar. The amount of sunlight that solar panel systems are able to convert into actual electricity is called performance, and the outcome determines the solar panel efficiency.

To determine solar panel efficiency, panels are tested at Standard Test Conditions (STC). STC specifies a temperature of 25°C and an irradiance of 1,000 W/m2. This is the equivalent of a sunny day with the incident light hitting a sun-facing 37°-tilted surface. Under these test conditions, a solar panel efficiency of 15% with a 1 m2 surface area would produce 150 Watts.

Apart from the standard test conditions, solar panels are extensively tested for performance in extreme conditions.

Learn More in Our Guide

What Types of Solar Panels Are the Most Efficient? 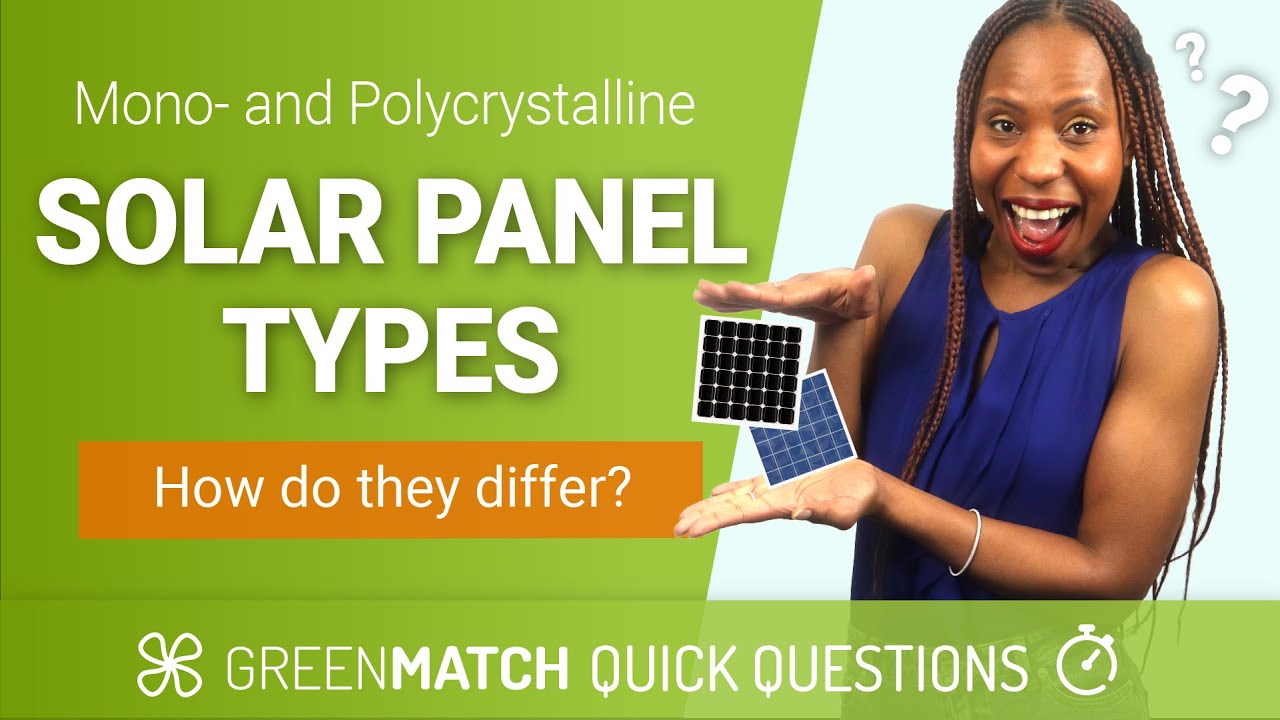 The Efficiency of Solar Panels Under Extreme Conditions

No single customer wants to end up with solar panels that aren't technically sound. There are major advantages of solar energy, but it's important to have the right type of solar panel installed in your home. In order to guarantee the quality of a solar panel, it is extensively tested under extreme conditions.

A thick layer of snow can be too heavy for a solar panel. Solar cells stop working when more than 5 cm of snow accumulates on a solar panel and decreases solar panel efficiency by 100%. However, the tilt of solar panels allows the snow to simply glide off, and if not, then it can be manually removed.

Under normal snowy weather, solar panels can still thrive and generate electricity. There's also a possibility of the snow on the ground reflecting sunlight onto the panels.

For more information about how solar panels are still effective in the winter, check out our video below. 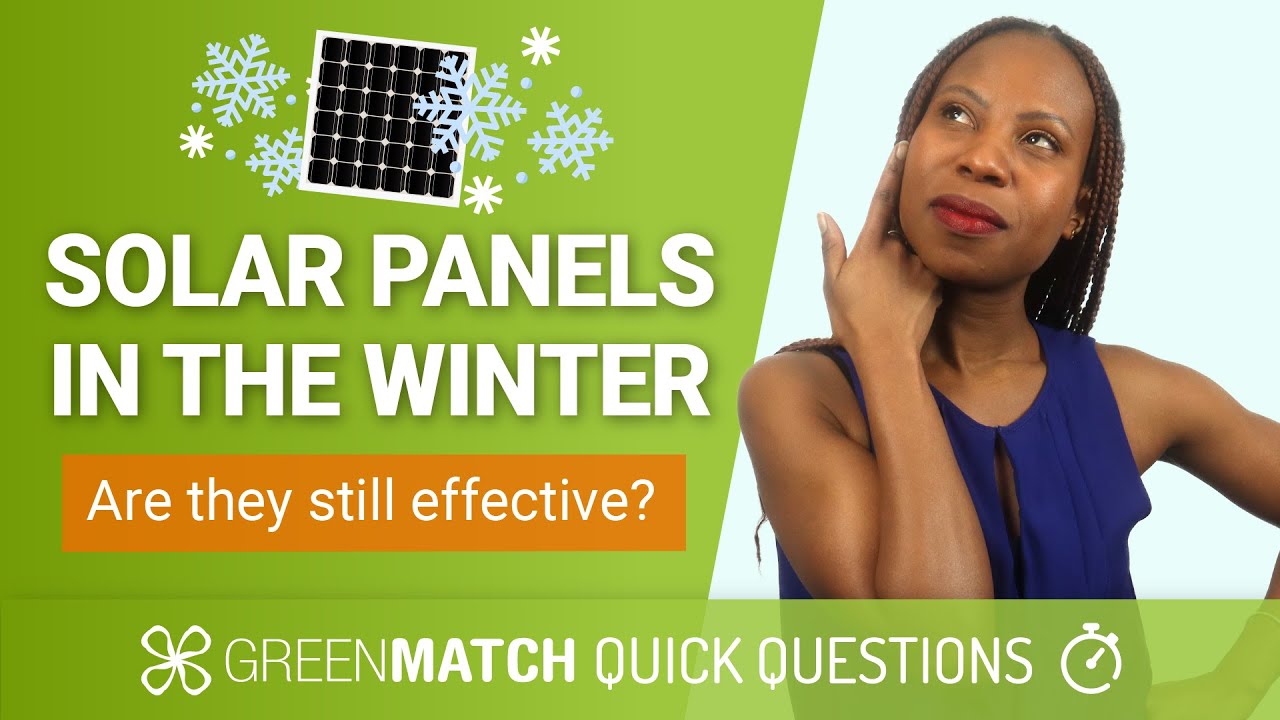 Wind is one of the most predicted causes of solar cell damage. Solar panel manufacturers conduct extensive wind tunnel testing to decrease potential damage. According to Research Gate, a slight decrease in solar panel efficiency is observed with the increase in wind velocity.

Having said that, the wind has some positive effects as well. The effect of wind does cool the panels and when the panels are cooled by 1 degree, the efficiency increases by 0.05%.

Hail testing consists of firing artificial hail at a speed of 20 to 30 m/s. Solar cells remain undamaged at these speeds. Based on a report from NREL, the analysis of 50,000 solar energy systems installed between 2009 and 2013 show that only 0.1% of all systems have either been underperforming or have been damaged during hail. Solar panels are designed to withstand such extreme weather conditions.

Ice builds upon the surface of solar cells when no silicon coating is applied. The build-up of ice can potentially decrease solar panel efficiency by 25 to 100%.

For chemical residue to dissolve at least 20 mm of rainfall has to land on the surface of the solar cells. Research has shown a reduction of 0.2% in solar panel efficiency when they are covered in a layer of chemical build-up.

A solar cell structure can be delaminated by UV-induced degradation. Another consequence can be the discoloration of individual solar cells. Due to the exposure to initial sunlight, the panel surface can form a layer of boron oxide that reduces efficiency by 1 - 3% in the first 1,000 hours.

Damp heat testing is carried out to test the durability of solar panels in highly humid conditions. Humidity can lead to corrosion and to module connection failure and an overall decrease of solar panel efficiency.

Insulation resistance is determined by material strength. In weak materials, current leakage can occur on the edges of the solar panel.

Thermal cycling can cause solar panel components to fail. These components include solar cells, interconnections, solder bonds and module connections.

Upon installation, it is important to consider all the factors that could influence solar panel efficiency. Moreover, it is essential to maximise output from the get go.

Solar panel efficiency testing is carried out in order to prevent low quality solar panels from being sold in the market. The manufacturer has to prove that the solar cells have long term durability and long term efficiency. Solar panels available in the UK market are certified by first passing extensive testing.

To help you find the best solar panels for your specific home, you can follow our 6-step video guide: 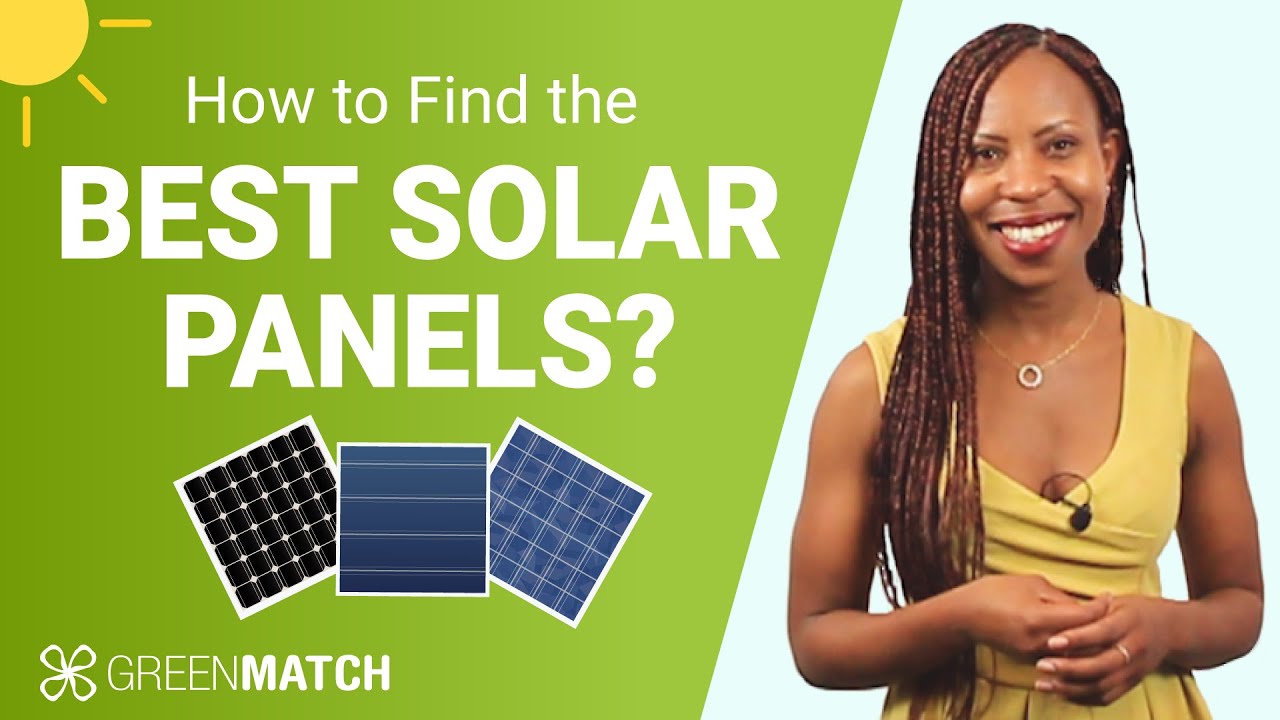 The Future of Solar Panel Efficiency

There is massive competition in the solar power market. Emerging countries-giants like China and India are the greatest polluters at the moment. However, this competition is expected to lead to lower prices for solar panels, as well as, more efficient storage solutions.

The change will lead to less expensive and more efficient solar power modules that can easily be installed to your home.

Solar panel affordability and efficiency have improved dramatically over the past decades. The UK government, through various solar panel grants, has been incentivising households to opt for renewables to power their homes. On the other hand, researchers are continuously looking at improving the efficiency rate of photovoltaics to make the most out of solar power.

We make the process of choosing the most efficient solar panel easier and simple by proving you free, non-binding quotes from different suppliers. Simply fill in the contact form at the top of the page, stating your needs and preferences and we will get back to you with the sharpest quotes.

Aris Vourvoulias is the Head of Content in GreenMatch. Aris is a passionate author and marketer with an educational background in journalism. He continuously writes, reviews, and educates himself in the areas of business, finance, and renewable energy. He has managerial experience in many European markets, including UK, Denmark, Sweden, and Finland. He and his content team have been featured on reputable sites like GreenPeace, Guardian, iNews, Gizmodo, and more

How Many Solar Panels Do I Need?