The Future Is Here: Solar Ink

For the last few years, a team of Australian scientists from CSIRO (Commonwealth Scientific and Industrial Research Organisation) have been been working in collaboration with the Universities of Monash and Melbourne to develop printable solar panels. The team says that they are really close to bringing the new technology to the market.

The majority of solar panels today are made from silicon. The Australian scientists though, are using organic semiconductor polymers, which are then broken down to create ink. The resulting ink has the ability to capture light and convert it into electricity. The ink can be printed over plastic surfaces, or even steel, which means that that those printed solar panels could be even embedded into buildings.

The technology can be used to power up from houses to skyscrapers. The panels can be printed in smaller sizes and even be incorporated into electronic accessories and power up devices like phones, tablets and laptops. The scientists also say that connecting the solar panels is really easy and simple.

Check out the video below to hear more about printable solar panels. 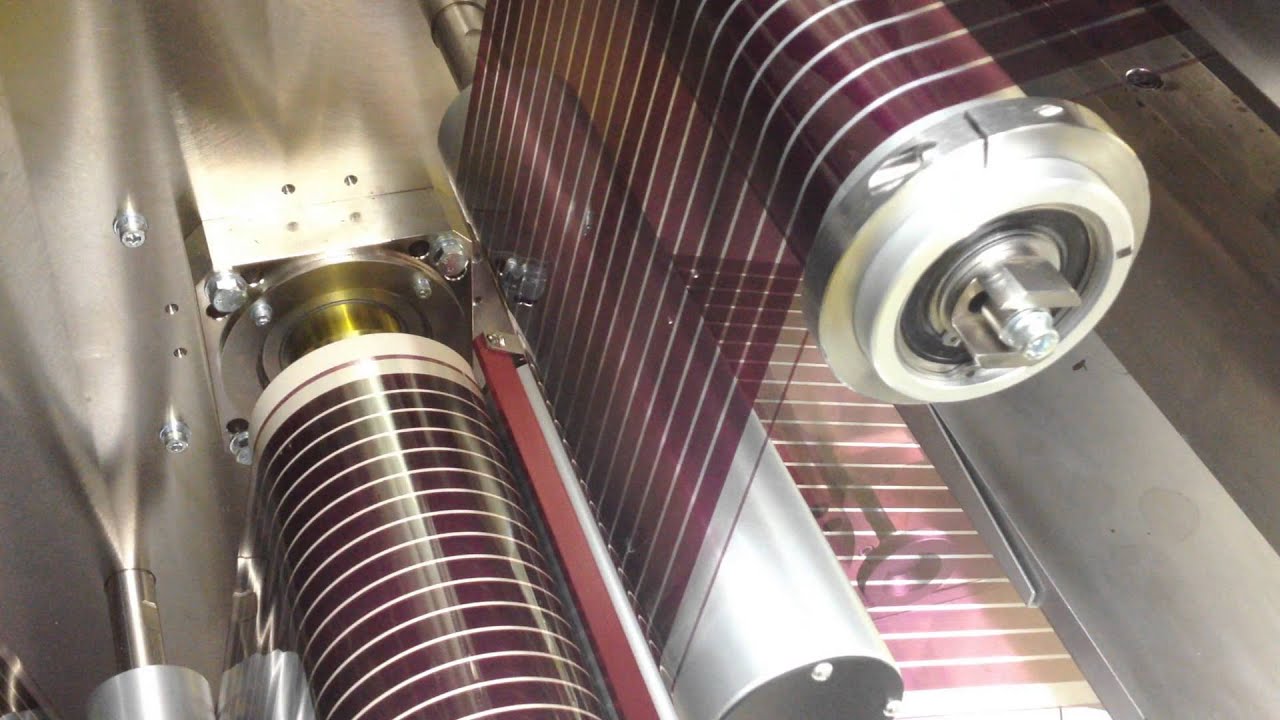 The efficiency of these printable solar panels is still an issue since they are 10 times less efficient than most solar panels which are currently available on the market. A printer in the Clayton office of CSIRO has made prototypes of the panels in order to work on the efficiency of the solar cells. The team has used the cells on top of their building for the last year with decent success.

The raw materials used for the production of the printed solar panels are very cost effective. Moreover, the solar cells also work well in cloudy weather and they could be used anywhere you want. There are numerous advantages to using solar, so this development is a huge step forward.

According to CSIRO the technology could have wide range of applications and has the potential to limit the dependency on traditional sources of electricity and also provide the future of solar energy, as a cheap and easily applicable energy source for remote regions and underdeveloped countries.

If you want to invest in solar panels for your home, fill in the contact form above and we will provide up to 4 customised quotes for you. Our service is completely free and doesn't come with any further obligations!

How Many Solar Panels Do I Need?