An Introduction to Tesla's Revolutionary Battery

You have probably already heard about Tesla motors and their amazing electrical cars. But what you certainly do not know is that the company has launched a section dedicated to energy appliances.

Powerwall is the first electrical appliance launched by Tesla Motors and already benefits from a high plebiscite across the Ocean. Let us reveal you what is beneath this revolutionary electrical home appliance for solar energy!

Why Has the Need of Powerwall Increased?

Homeowners use electricity mostly in the morning and during the evening as they are at work during the day, except when they work from home. Consequently, the electricity produced by domestic solar panels during daytime is not used by homeowners, who then have to sell the electricity surplus to the power company if they do not want to lose it and therefore lose the money associated with it.

This issue implies that you will be charged more by the power company during peak hours because you won’t have enough electricity to power your house (as solar energy is not stocked overnight and is sold during the day). Moreover, as you cannot profit from the green electricity produced, it means that you will have to rely on power plants and thus increase your carbon emissions.

To face this problem, Tesla came up with an outstanding product that acts as a battery. It stocks the electricity that you do not use allowing you to benefit from it when you need it. You can therefore distribute your electricity consumption according to your needs, without taking into account the peak hours. This system can also be considered as more secure, as you won’t be impacted in case of a power outage or a strong increase in the electricity price during peak hours. Generally speaking, solar battery storage system costs vary between £1,200 and £6,000, but that will be paid off gradually in the long run.

How Does this Solar Battery Work?

On a basic solar panel domestic installation, photovoltaic panels are linked to solar inverters to convert direct current generated by the solar cells to an alternative one that you can use everywhere in your house. 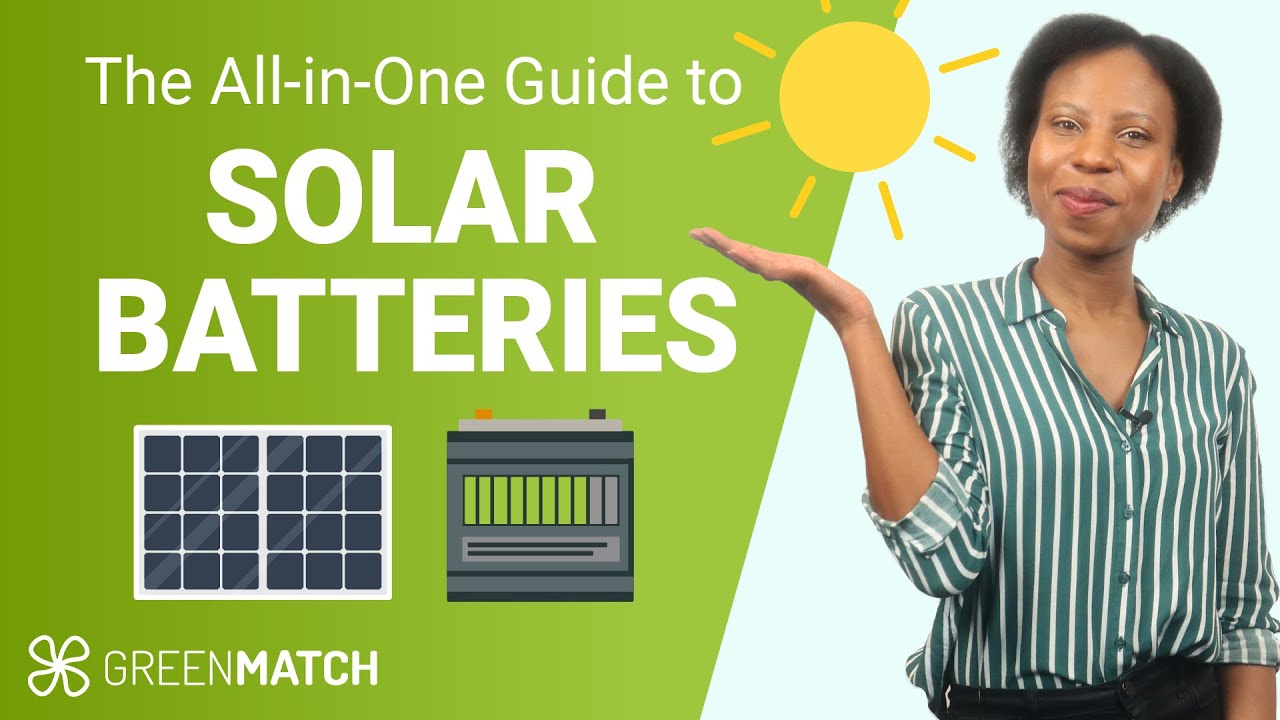 Thanks to Tesla’s battery, you can now stock the direct current in an ion battery to be able to use it later to power your appliances. Hence, this system is independent from the power grid, ensuring a secure and continuous flow of electricity to your home.

The Powerwall is a wall-mounted battery that can be recharged thanks to its lithium ion components. It can deliver a 10kW power for backup applications and a 7kW for daily uses and comes with a 10 years warranty. If your electricity demand is high, you can install several Powerwalls next to one another as they can merge their operations. Finally, this battery can operate through a wide range of temperatures, from -20°C to 40°C.

Get a Quote on Solar Panels Now!

Are you interested in investing in solar panels but you are not sure which model best fits your needs? We are here to help you! Fill in the form on the top of this page with your personal information and preferences and we will provide you with up to 4 quotes from qualified suppliers of solar panels. This quote delivery is of course free of charge and with no obligation and it only takes a few minutes. So don’t hesitate anymore and join the solar panels movement!